My Aging Minority Rural Grandparents: Disparities in the Health and Health Care of the Rural Elderly Minority Population and the Need for Culturally Competent Health Care Providers 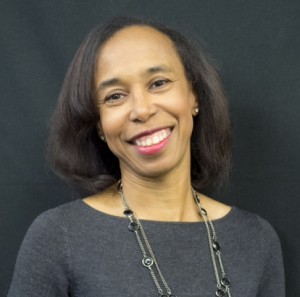 This is a story about my rural elderly grandparents and how the lack of culturally competent health care providers affects their health and health care. As I write this article, they are ages ninety-two and ninety-six, and they are aging in their rural Mississippi home. As rural elderly African Americans, they beat the odds in a country where African Americans are sicker and die younger than their Caucasian counterparts, and where the health of rural Americans lags behind the population in general.  My grandparents embody the intersection of three of health care's most disadvantaged population characteristics: age, race, and geographic location.

As members of the super-elderly community--those over eighty years old--my grandparents are part of the fastest growing segment of our population.  Like others their age, they live daily with chronic illnesses and they have a greater need for health care providers than the general population.  So, while I am fascinated that they have survived to be among *60 the super-elderly who live relatively independently, I am concerned about whether they will continue to thrive as they age.