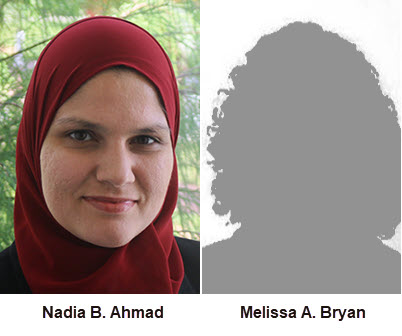 This Article adds to the existing literature on whiteness as property, environmental justice, and race and the law, but expands to how the role of environmental law rulemaking and application and interpretation of environmental law has intensified segregation over time and promoted and preserved systems of whiteness. In order to respond to calls for racial justice, it is imperative to examine the nefarious and invidious role that environmental law has intentionally and unintentionally played in maintaining the models of the confederacy. We will examine what needs to be done to dismantle those systems of whiteness to achieve equity and inclusion more fully.

What this Article has posited is that in protecting the environment, the law has furthered systems that promote segregation instead of enhancing them. The silencing of environmental law is instrumental to how it has served the purpose of segregation, particularly in the South. Limited environmental justice litigation, but a plethora of climate change lawsuits, shows the prioritization of a field of the law that preserves whiteness as a neoliberal fascination. Environmental law as a canon is behind the bulwark of laws to limit and thwart integration and mixed-use objectives in single family zoning efforts. As a candidate, President Joe Biden promised to tackle the housing situation, but critics derided it as throwing big money at housing woes without practical solutions. Biden said he would seek to expand the reach of the housing voucher program, mandate affordable housing units for states receiving government funds, and reinstate a plan to mitigate discriminatory housing practices. Such measures would work to limit housing segregation overall, but the extent to which they will be broad and sweeping is limited by the efficacy in which they are implemented. The reversal of environmental laws, which have perpetuated segregation, therefore, remains to be seen.