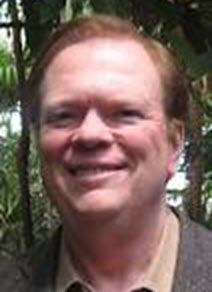 There are three processes that result in minority group Status:  Migration, annexation and colonialism.

The incorporation or attachment of land that is contiguous to the nation; can result from war (such as Mexican Americans in Treaty of Guadalupe Hidalgo) or purchase such as (Native Americans and Eskimos in Alaska). With annexation, the dominant power generally attempts to suppress the language and culture of the minority groups.

The maintenance of political, social, economic, and cultural domination over people by a foreign power for an extended period. Such as (Native Americans in the United States and Native Hawaiians). Even to day Puerto Rico continues to be a colony. Colonialism is usually external but can also be internal.