From Sovereignty to Self-determination: Emergence of Collective Rights of Indigenous Peoples in Natural Resources Management 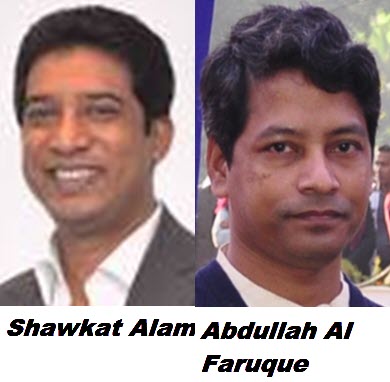 A number of international instruments now recognize distinct rights of indigenous peoples as a separate entity. This has come about largely as a consequence of a more widespread recognition of the historical pre-existence of indigenous societies, the moral desirability of initiatives to address and restore what was lost to indigenous societies following colonization, and the corresponding expression of these ideas and aspirations in international instruments. Accordingly, recognition of the rights of indigenous peoples has found philosophical justification in at least some of the following arguments.

Firstly, indigenous peoples' rights are pre-existing rights in the sense that they are not derived from the legal systems of states but arise sui generis from the historical conditions of indigenous peoples as distinct societies with the aspiration to survive as such. In other words, indigenous peoples enjoyed nationhood prior to their subjugation by colonial powers or settlers, and their statehood and sovereignty predate the existence of the modern nation states that now assert sovereignty over them.

Secondly, indigenous peoples should be given preferential treatment, as compensation for historical suffering and prevailing conditions of inequality. This preferential treatment has been described as a "restorative paradigm," which suggests that despite variations in the specific political and historical circumstances surrounding them, nearly all indigenous groups share a common set of problems and their claims to land, group equality, culture, and development stem from the right to reparations for historical injustices committed against them. Restorative rights should be given to them as a form of reparation for their previous subjugation under European colonization. Indigenous peoples have typically been deprived of their independence, their land, and their right to choose their role in the modern state. An important dimension of the restorative paradigm is that indigenous peoples who have been persecuted should be acknowledged as a group and should be provided with appropriate compensation for the injustice and oppression inflicted upon them.

Against this background, the objectives of this Article are to:
(1) examine the evolution of [permanent sovereignty over natural resources ] in terms of its historical context,
(2) assess its current position, and
(3) situate the emergence of the rights of indigenous peoples in the broader context of the principle of [permanent sovereignty over natural resources ].

This Article argues that the [permanent sovereignty over natural resources ] principle has evolved to recognize the rights of indigenous peoples in ownership and management of natural resources and that this evolution has been reflected in many recent international instruments and regional human rights courts' decisions.