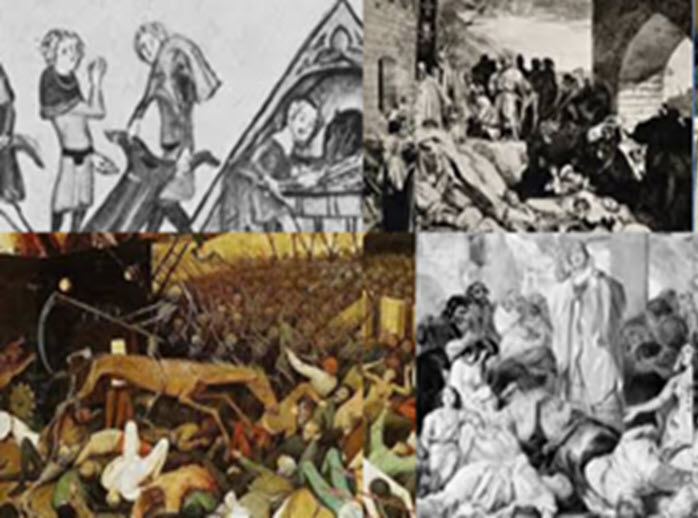 Because the definition of pandemic primarily is geographic, it groups together multiple, distinct types of events and public health threats, all of which have their own severity, frequency, and other disease characteristics. Each type of event requires its own optimal preparedness and response strategy; however this chapter also discusses common prerequisites for effective response. The variety of pandemic threats is driven by the great diversity of pathogens and their interaction with humans. Pathogens vary across multiple dimensions, including the mechanism and dynamics of disease transmission, severity, and differentiability of associated morbidities. These and other factors determine whether cases will be identified and contained rapidly or whether an outbreak will spread . As a result, pathogens with pandemic potential also vary widely in the scale of their potential health, economic, and sociopolitical impacts as well as the resources, capacities, and strategies required for mitigation.

One must distinguish between several broad categories of pandemic threats. At one extreme are pathogens that have high potential to cause truly global, severe pandemics. This group includes pandemic influenza viruses. These pathogens transmit efficiently between humans, have sufficiently long asymptomatic infectious periods to facilitate the undetected movement of infected persons, and have symptomatic profiles that present challenges for differential diagnosis (particularly in the early periods of infection). A second group of pathogens presents a moderate global threat. These agents (for example, Nipah virus and H5N1 and H7N9 influenzas) have not demonstrated sustained human-to-human transmission but could become transmitted more efficiently as a result of mutations and adaptation. A third group of pathogens (for example, Ebola, Marburg, Lassa) has the potential to cause regional or interregional epidemics, but the risk of a truly global pandemic is limited because of the slow pace of transmission or high probability of detection and containment.

Among all known pandemic pathogens, influenza poses the principal threat because of its potential severity and semiregular occurrence since at least the 16th century. The infamous 1918 influenza pandemic killed an estimated 20 million to 100 million persons globally, with few countries spared. Its severity reflects in part the limited health technologies of the period, when no antibiotics, antivirals, or vaccines were available to reduce transmission or mortality.

During the 1918 pandemic, populations experienced significantly higher mortality rates in LMICs than in HICs, likely as a result of higher levels of malnutrition and comorbid conditions, insufficient access to supportive medical care, and higher rates of disease transmission. The mortality disparity between HICs and LMICs likely would be even greater today for a similarly severe event, because LMICs have disproportionately lower medical capacity, less access to modern medical interventions, and higher interconnectivity between population centers.

Table 17.1 Notable Epidemics and Pandemics since the Middle Ages

a  Studies of the effects of HIV/AIDS on per capita gross national product have found smaller effects.

b   The West Africa Ebola virus outbreak occurred from 2013 to 2016, but the peak and international response efforts began in 2014.

Pandemics and the Law