African-Americans, Latinos, and the Construction of Race 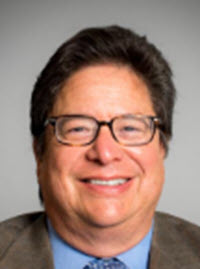 Racial Myths about Mexicans appeared as soon as Mexicans began to meet Anglo American settlers in the early nineteenth century. The differences in attitudes, temperament and behavior were supposed to be genetic. It is hard now to imagine the normal Mexican mixture of Spanish and Indian as constituting a distinct 'race,' but the Anglo Americans of the Southwest defined it as such.

It is pointless for Latinos and African-Americans to divide themselves over the issue of Latino "whiteness." Indeed, to preserve the current racial hierarchy, mainstream white society often attempts to create divisions among minority groups. Given this, Latinos and African-Americans must work together as a coalition in order to dismantle racial subordination. By rejecting the legal designation of white, Latinos would be taking a step toward building such a coalition.