The Coming End to the Abortion Debate 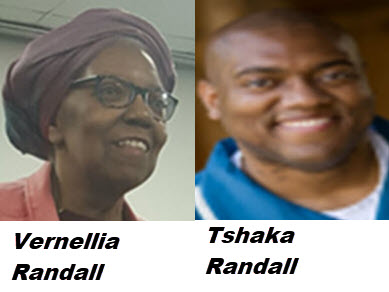 Opponents of unfettered access to abortion argue that the fetus enjoys, from the moment of its conception, the same inalienable right to life that any other human enjoys. Advocates of unfettered access to abortion argue that the right to an abortion is protected by the Constitution and based on a woman's right to privacy. This argument has played out repeatedly in the courts since Roe v. Wade and was repeated most recently when the Supreme Court considered a state ban on partial birth abortions. Amazingly, advocates on both sides have missed the true significance of partial birth abortion; that is, partial-birth abortion is an example of the built-in obsolescence of the controversy over abortion, and foreshadows the end of the abortion debate. Both sides of the debate have all but ignored the impact of changing medical technology on the debate as it is currently framed, and, by extension, on reproductive rights.

Once the fetus can be severed from the [womb] by a process which enables it to survive, leaving the abortion decision to private choice would confer not only a right to remove an unwanted fetus from one's body but also an entirely separate right to ensure its death. Currently, the first decision inevitably leads to the second, however, changing medical technology ensures that this will not always be the case. Over time, medicine will develop to the point where the decisions can be made separately with a live birth of a fetus creating no more risk to the woman than an ordinary abortion. Under those circumstances, the Supreme Court's current abortion jurisprudence offers no legal reason for a woman's interests to be given primacy in the reproductive choice. . For more than thirty years, one side of the abortion debate has argued about a right to life while the other side has argued about right to autonomy. Changing medical technology will allow the law to satisfy both sides. In the future, the law will be able to allow a woman to choose not to carry to term while making it illegal to terminate the life of a fetus.